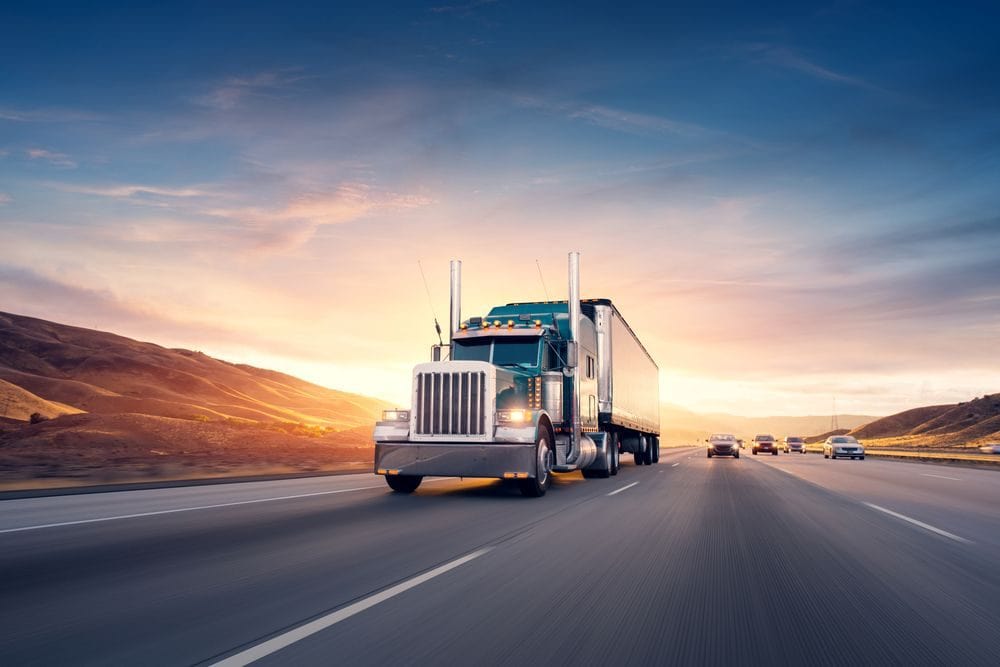 Digital Presence: Although the podcast was doing well amongst the members and the trucking communities aware of the show, ABC failed to reach new audiences. Its audience was too small and sustainable. It gave them a steady stream of revenue but prevented any chance at increasing revenue.

This problem stems from a lack of awareness about the digital world and its marketing strategy in the Digital era—ABC had a vague idea of digital presence. This made it difficult for ABC to expand beyond a small audience or reach the kind of people who could become its most devoted fans. Consequently, they failed to increase the revenue. The in-house team needed help achieving its goals to emerge from this slump.

Struggling to find sponsors: ABC company needed a sponsor partner to sustain the podcast, as well as expose it to new audiences. Because they lacked strategic knowledge and then even a marketing plan, they were unable to find someone to sponsor their podcast.

From a marketing perspective, their in-house team did not have the bandwidth for even digital marketing basics. Lack of a suitable sponsor and the inability to advertise made it difficult to reach potential customers.

Solutions and services we offered!

We have also designed a website for them that is easy to navigate and optimized for search engines. We work as an extension of their in-house marketing department. We advise them on the digital marketing strategy.

The goal of MetroMax Solution was to create advertising space on the Cultivated Wit Network, which would help ABC to attain a larger audience for the podcast. In December, after running a successful e-mail marketing campaign to increase the number of engaged mails by 25%, we noticed a significant increase in the overall number of emails sent. A graph is shown above that illustrates the same.

The ABC’s campaign that our team ran on social media was successful and achieved everything we wanted it to. From August, they saw a significant increase in their number of followers on Instagram—8,000 in all—along with 600 new Facebook fans and more than 16,000 subscribers to their YouTube channel.